The app idea, Dyslexi App, will teach people of all ages how to read and spell when suffering with dyslexia and sound out and break down the word for both spelling and reading.  This app was selected as the best idea from 20 finalists that showcased their projects at the Nexus Hall at CIT’s Bishopstown campus as part of CIT innovation Day 2018. 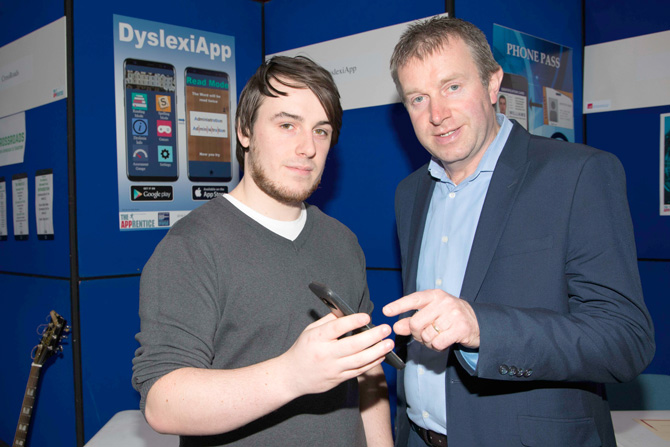 The first runner up prize went to Caoimhe Conlon, also from Electronic Engineering for her Musical Memory Maker app idea which is a musical memory stimulator for people with dementia.  Second runner up was Peter Bohane studying Visual Communications with ‘Bridge’, an app that intends to help homeless people and the organisations that assist them. 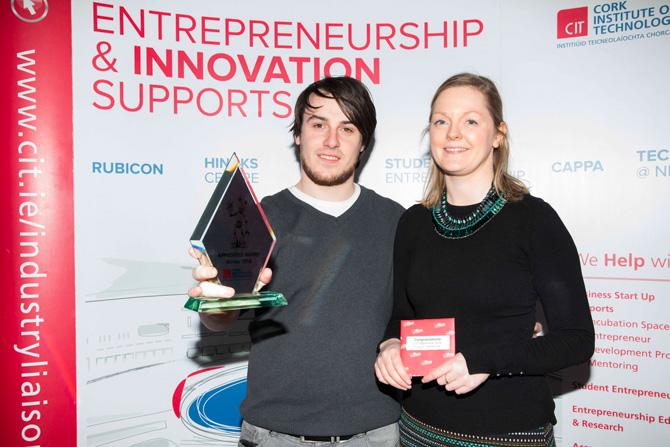 The competition, now in its seventh year allows students from all across the college to present their smartphone app ideas and have the chance to win an iPad and a range of prizes.

The apps were assessed by judges from both industry and academia with the Best App Idea being awarded the top prize at a busy Award Ceremony as part of CIT Innovation Day.

Over 100 ideas were submitted in total during the application process, ranging from assisted living ideas to pet care. Each finalist worked collaboratively with a group of students to develop a poster outlining the app idea to help the finalists present to the judging panel.

The best poster prize was awarded to a group from Business Administration second year for their design for the ‘Pupswap’ app.  The team consisted of Brendan Coultis, Sean Healy and Éoin Davis. 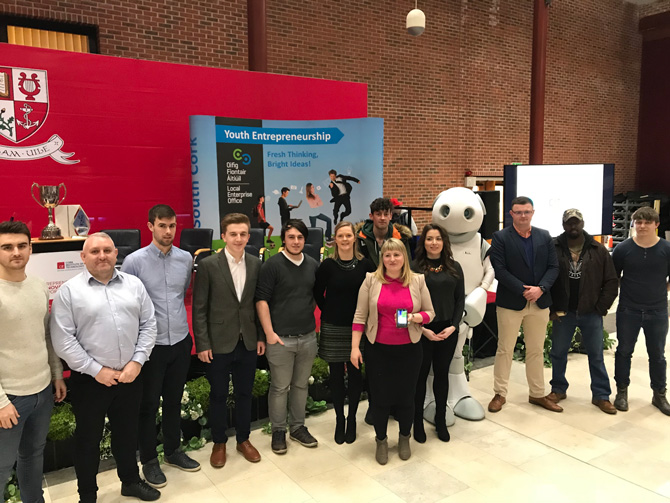