Cork Institute of Technology has today ‘welcomed home’ one of its high achieving former students and one of Ireland’s leading entrepreneurs, Dr Noel Kelly, Anam CEO, from the Class of 67’ to share his insights on entrepreneurship with students and to highlight the value of a CIT apprenticeship, as a passport for a successful global career. 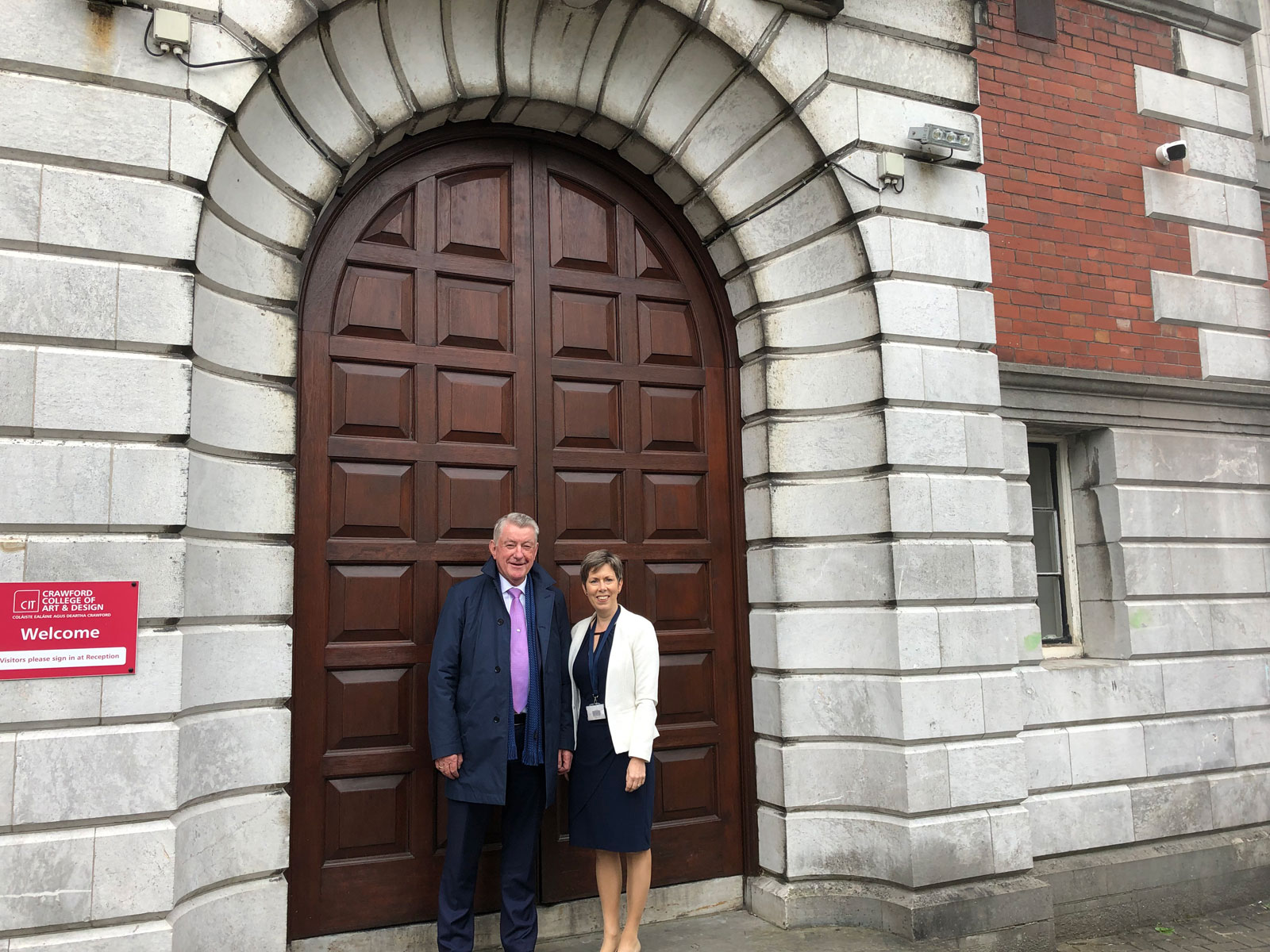 Noel Kelly served a five-year electrical apprenticeship with Irish Leathers, Portlaw, County Waterford and attended the first ever ‘Block Release Courses’ in the Crawford Municipal Technical Institute, a forerunner of Cork RTC and what is now Cork Institute of Technology (CIT). After successfully completing his Electrical Apprenticeship, he joined the ESB team in 1967, as commissioning Instrumentation Technician on new power plants in Great Island, Campile, County Waterford.

He subsequently gained an ESB Scholarship and secured a City and Guilds, ‘Instrumentation and Controls’ Certificate. He was promoted to ‘Senior Instrumentation and Controls Engineering Technician' after attaining IMI Supervisory and Management examinations at the College of Commerce, Rathmines. In 2006, Dr.Noel Kelly received an Honorary ‘Doctor of Management’ from The International Management Centre Association for his leadership in Distance Learning.

Further international milestones included: securing major commissioning projects in Saudi Aramco, Saudi Arabia in 1979 (largest Oil Company in the world) and winning a major project for SASOL, South Africa's leading Oil Company. He also expanded Kentz into Iraq, Bahrain, Kuwait, The UAE, as well as mainland Europe in 1988. In 2008, Kentz was listed on the London Stock Exchange (AIM).  Dr Kelly returned from retirement in 2010, to set up Kellysan, a private family investment company, and purchased Anam Technologies (2012) where he assumed the role of CEO (2015) which he currently holds. 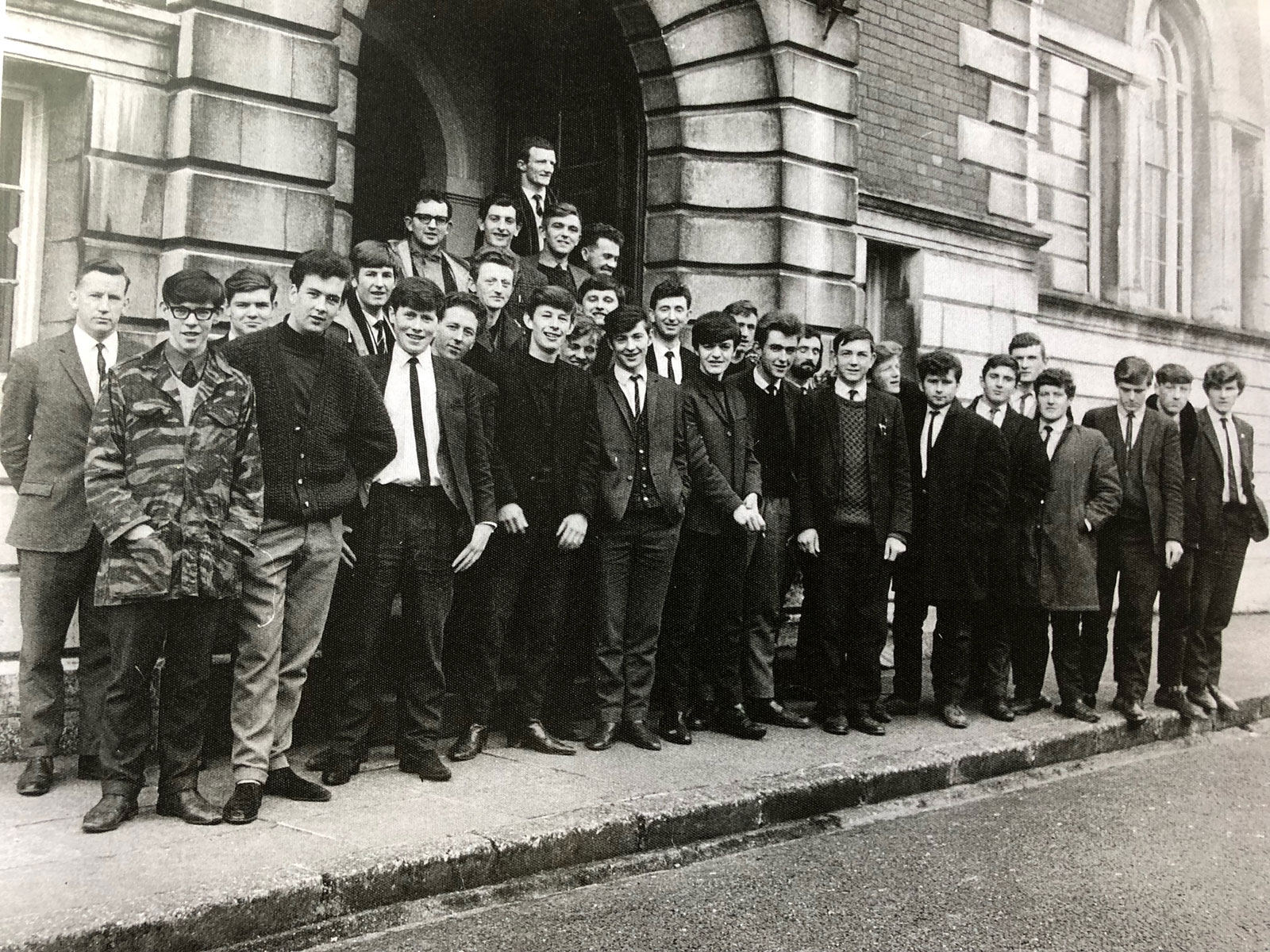 Speaking to students and staff in CIT today, Dr Noel Kelly, Anam CEO, said:  “I am delighted to return to my Alma Mater today and meet with staff and students here at CIT. The apprenticeship education which I received at CIT was fundamental to the success of my career, the theory skills, in particular, provided the essential building blocks upon which I learned to grow and develop international businesses. I would highly recommend a CIT apprenticeship as a passport to a successful and fulfilling career.”

Dr Orla Flynn, Vice President for External Affairs, Cork Institute of Technology, said: “We are thrilled to welcome Dr Kelly back to CIT to meet with our own apprenticeship students and to generously share his experiences of building global teams and working in multi-cultural environments. Dr Kelly is an outstanding exemplar of the value of an apprenticeship education, and we in CIT are proud to remain deeply committed to both traditional and new-style apprenticeships. We hope that our apprenticeship students will be inspired – as we are - not just by Dr Kelly’s career, but also by his deeply-held attitudes towards leadership, teamwork, and hard work.”

Michael Hourihan, Head of Centre of Craft Studies at CIT, said, “Dr, Kelly’s visit to CIT is very opportune at this point when apprentice numbers are rising and the economy is performing well. I have no doubt that our current apprentice cohort with benefit greatly from listening to Dr Kelly’s experiences first hand”. 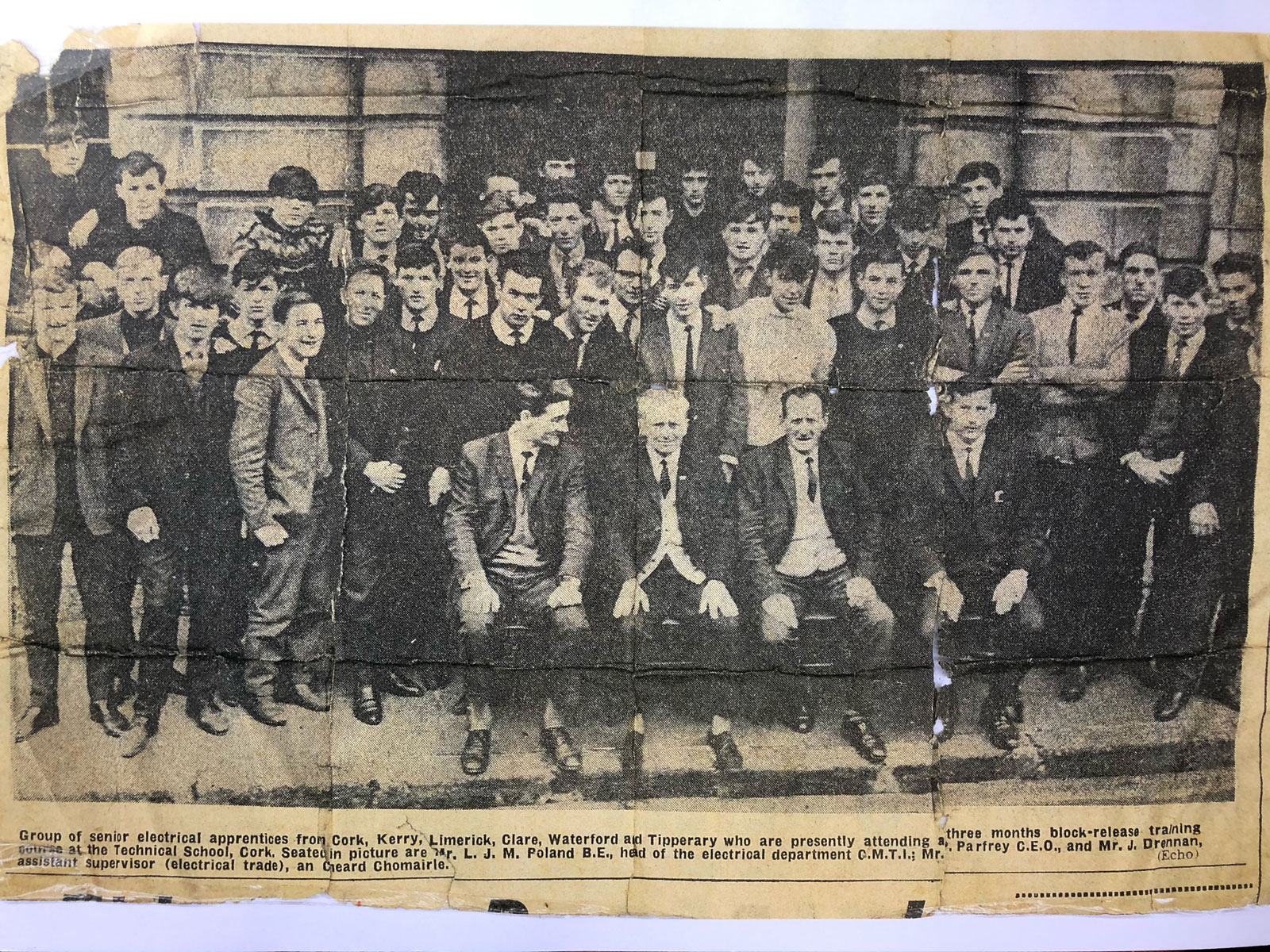