At the opening of the CREATE building on June 6th, Minister Sherlock announced the discovery of a new bacterial species by members of the CREATE team. Campylobacter corcagiensis (the Corkonian! in honour of its home town) was isolated from lion-tailed macaques (a rare breed of monkeys) by researchers at Cork Institute of Technology’s Centre for Research in Advanced Therapeutic Engineering (CREATE). 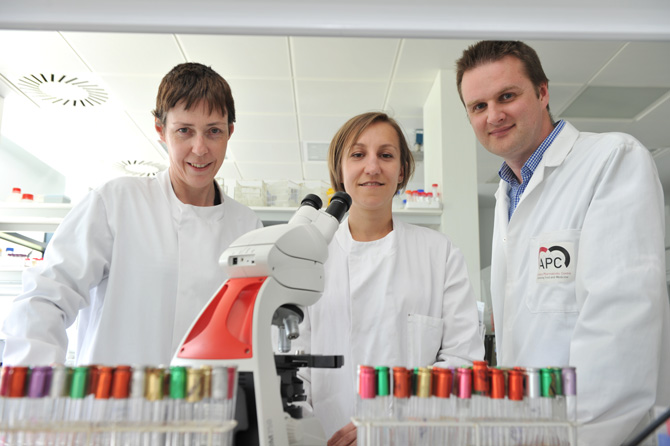 The research, carried out by PhD student Monika Koziel under the supervision of Dr Roy Sleator and Dr Brigid Lucey, builds on the group’s earlier successes in identifying novel infectious agents which conventional microbiology fails to find. Rather than depending on the Petri-dishes and agar based growth media of traditional microbiology, the CIT researchers instead concentrate on decoding bacterium’s protein and DNA fingerprints.

By using a technique called Matrix-Assisted Laser Desorption/Ionization time of flight (MALDI-TOF) mass spectrometry, the researchers were able to determining the mass of the bacterium’s proteins (the building blocks of the cell). Knowing a protein’s mass enables its identification and a protein profile emerges which is unique to a particular species. The MALDI-TOF profile for Campylobacter corcagiensis was different from anything that had been seen before, marking it out as a previously unknown species. Having determined the bacterium’s protein profile, the research team employed DNA sequencing approaches to decode the secrets of the bacterium’s genome.  The DNA sequence not only confirmed Campylobacter corcagiensis as a new species, but has also provided the researchers with a wealth of information on how the bacterium grows and spreads in its host, whether it is disease causing or benign and ultimately if it is capable of crossing the species barrier and infecting humans.

Monika Koziel is funded by the Irish Research Council (grant number RS/2011/264). The MALDI-TOF was purchased with funds provided by Science Foundation Ireland (SFI). Funding was also provided by Serosep Ltd. The research was carried out in close collaboration with Dr Dan Corcoran and colleagues at the Microbiology Dept. in Cork University Hospital, Teagasc Moorepark and the Alimentary Pharmabiotic Centre at UCC. 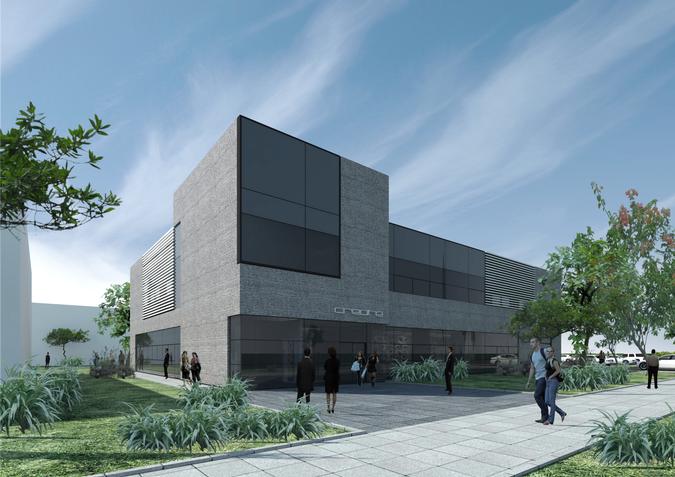