CIT play Carraigtwohill in the Final of the Cork County Senior Hurling Championship on Sunday 2nd October at Páirc Uí Chaoimh. CIT had an impressive win over Newtownshandrum in the Semi-Final on 11th September recording a score of 3-15 to 1-7. Simon O'Brien had a great game scoring the first and third goals for CIT and Tommy Quaid scoring the second goal.

Students, staff and graduates of the Institute are encouraged to attend and show their support for our students having reached their first ever final at this level. CIT can represent Cork in the Munster and All-Ireland Club series if they win the Cork County Championship.

They have put in a huge effort all summer and we wish them well as they face their first ever final. CIT recorded a 1:17 to 2:12 victory over Bride Rovers in the quarter final of the Cork County Senior Hurling Championship on Sunday 21st August. 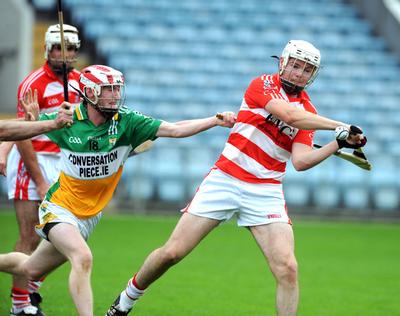 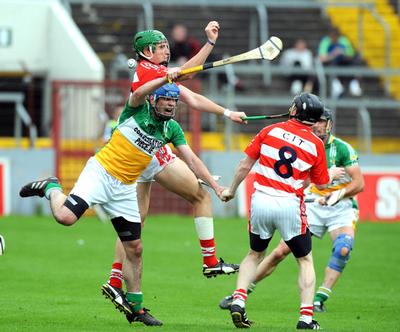