Cork Institute of Technology (CIT) has signed an agreement with the Cork County Board which will see the Cork Senior Hurling panel headquartered at CIT’s Bishopstown Campus.

The agreement will see the Cork players utilising the sports and ancillary services at CIT for their training and development. The facilities at CIT include a 1,200 seat fully covered stadium and a synthetic international-standard athletics 8 Lane Track. Last year, CIT also signed a licensing agreement with Munster Rugby, which saw, the Cork based members of the professional Munster squad and academy headquartered at CIT’s Elite Gym. 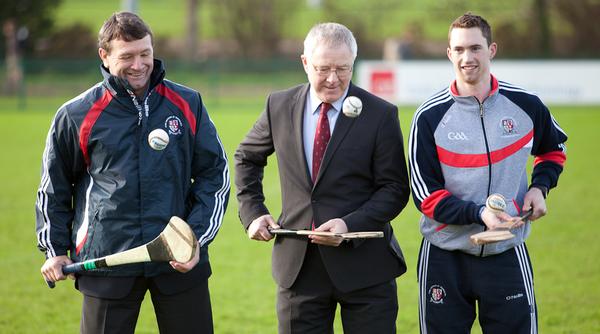 Dr Barry O’Connor, CIT Registrar and Vice President for Academic Affairs, said: “CIT welcomes the decision of Jimmy Barry Murphy and his management team to avail of the Institute’s resources as Cork prepare for the forthcoming National League and Munster and All-Ireland Championships. As well as being an acknowledgement of the Institute’s first class facilities and sporting environment, it also allows CIT to continue to play a part in Cork’s tradition as the most successful sporting county in the country.

Over the years, CIT has helped shape the sporting careers of former Institute hurlers such as John Gardiner, Brian Corcoran and Donal Óg Cusack, to name but a few. CIT’s roll of honour was added to again last year when no less than four former students, wearing the Black & Amber of Kilkenny, won Senior Hurling All Ireland medals, including the two Fennelly brothers from Ballyhale Shamrocks, Colin and Michael, Jackie Tyrrell and Aidan Fogarty. We wish the panel the best of luck as they set out on the long road to the Liam McCarthy Cup.” 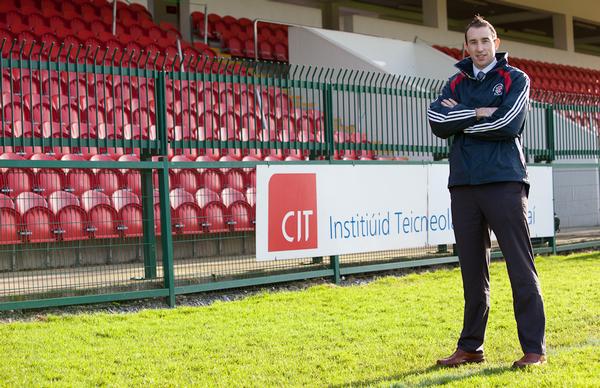 Jimmy Barry Murphy, Manager of the Cork Senior Team, said, “We are very pleased to be associated with CIT and to be based there for training. It has everything we need in terms of facilities and it is a vibrant centre for sport with the Munster Rugby Squad also being headquartered there. That kind of interaction between elite athletes can only be good. A number of our players are students or graduates of CIT so they are already familiar with how good the facilities are in CIT.”

The quality of the facilities at the campus consolidates both the professional & academy operations in Cork and will, I know, show benefit over time in the quality of player development. We are also enthused with the possibilities for cooperation in research projects and the academic opportunities made available.”

Cork Institute of Technology has a long and successful tradition of helping to produce some of Ireland’s finest sporting talent. This is a tradition it seeks to strengthen, and progress, by significantly supporting the Elite Student Athlete and High Performance Teams. The CIT Sports Bursary & Munster Council Scheme has been in place in CIT since 1996 and are awarded to students across a wide section of sports. 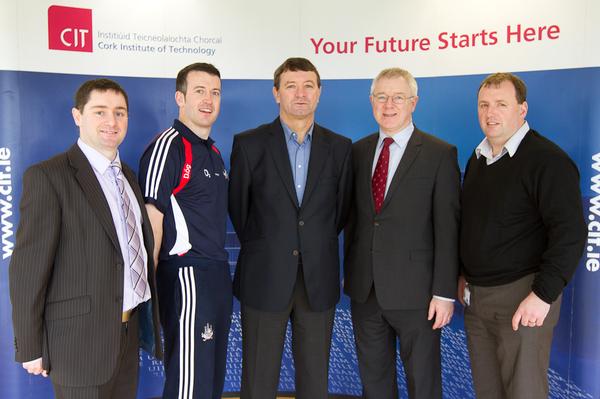